A major secret/factor to get your marriage to 43 is Forgiveness. No relationship can last, let alone grow, without forgiveness. Forgiveness is much easier to write about, or talk about, than it is to live. 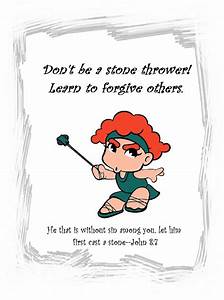 Forgiveness is misunderstood. It is not pretending something didn’t happen. It is admitting it happened and that is was harmful, but you are choosing to forgive. It is not saying that what happened is okay. Forgiveness says it wasn’t okay, but my love for you is greater than the hurt. Forgiveness is not the same as trust. Depending on the depth of the hurt it may take some time for trust to be restored. Forgiveness is choosing love. Forgiveness is also choosing your relationship over everything else. 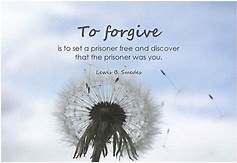 I have heard people state that someone who have been forgiven often will begin to take advantage of the forgiving partner. I have found just the opposite to be true. When you love someone, and are committed to them and the marriage, you are devastated when you realize you have hurt them. When they forgive you, you become determined to not do things that need to be forgiven. You remember the look of hurt in your spouse’s eyes and you sense the devastation they feel in their heart and you do not want to cause that again.

Forgiveness is best understood by looking at Jesus Christ and how he forgave.

Many people mistakenly think that if they can still remember the hurt then they have not forgiven the other person. We remember hurts and we often have evidence of them in our life. But we must take a cue from physical hurts. I have some scars on my body. I can tell you how I got them and about the hurt when the incident occurred. But now, the scars remind me more of the healing than of the hurt. It is like that with forgiveness. As we continue to heal, as we learn more about forgiveness, our relational scars will begin to remind us of the healing more than the hurt. 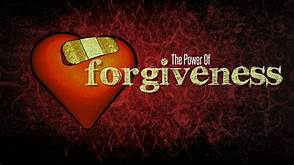 Keep forgiving if you want your marriage, and your relationships to last and to grow, it is not optional.