Yesterday was a somewhat odd day with some fantastic results. As for my musings …

-There were 4 or 5 people who made the decision to accept the forgiveness of Christ for themselves and embrace his salvation yesterday. 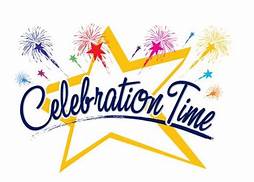 -The fantastic results of our time of worship yesterday were encouraging and showed that even when things are not ideal God can still move people.

-We have had a good run of worship times recently, and most of those had great energy and a noticeable sense of excitement in the worship service. Yesterday was different. Yesterday it felt like a struggle from the opening note of the first song we sang until just before the conclusion of the message. Maybe it was the strange weather that saw a downpour, then some sunshine and then the threat of rain that finally resulted in rain that flooded many streets shortly after church. Maybe it was the low attendance. Maybe it was the fact that I was preaching on forgiveness in our relationships. 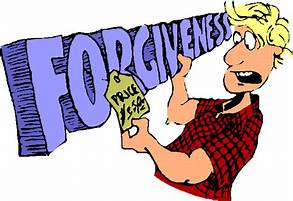 -Construction has begun for our props and decorations for Vacation Bible School, even though it doesn’t begin for another 7 weeks. That is because we do VBS big around here and because the theme this year lends itself to some big props.

-My wife continues to do well in her recovery from double knee replacement. This past week it seemed that she took a huge step forward in her recovery. Week 8 was a great week. She began to feel much more comfortable, not yet normal, with how her knees feel. 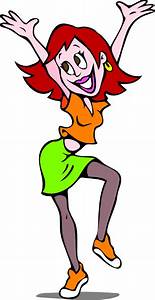 -Praying my grandson’s student visa documents arrive this week. It would be earlier than he was told they would come, but I am praying hard for it to happen.

-This coming Sunday I will finish our relationship series of messages. I have been extremely burdened for this series because of the large number of people I know are going through very difficult times in some of their close relationships.

-I believe I am going to preach a couple of messages, or more, on joy. I am seeing a lot of people who to have no joy in their life, or who don’t seem realize that it is okay to live with joy. 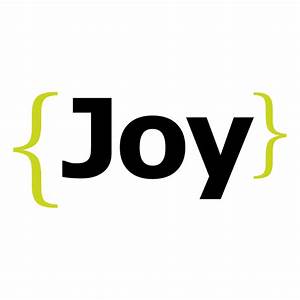 -For the next few Wednesdays I am planning to post about marriage. Specifically, about how to get to 43 years of marriage and have a loving and growing marriage. I am able speak to this because my wife and I will celebrate our 43rd wedding anniversary in a few weeks. Each week I will write about one of our keys to reaching 43.

-I have been enjoying watching some of the spring college sports championships. I saw a little of the women’s track and field championship and the final race, which impacted the team championship, was awesome. Watching the softball world series and now the road to the college baseball world series, has been a blast. The sheer joy of the athletes and effort they give is great to see.

-I had some very meaningful conversations and times of prayer in my role as a hospital chaplain this past week. Some weeks people don’t seem to be all that receptive, but this week there were several who were very engaged as they shared.

-I am very encouraged by the current group of men taking the Fatherhood course that I help teach at the prison. There are many of them that are obviously looking to learn and apply the lessons.  That is not always the case. In many of our groups we have had several who were there to get a certificate but weren’t trying to apply the information. This group is openly engaged and already applying the material.

Here’s hoping that you are engaged in seeking to improve your relationships.