Yesterday was a good day. There were some significant moments and some pleasant surprises. As for my musings …

-There were several people who committed to nailing some of their actions to the cross. The actions that they realized are contrary to living in the spirit. This commitment also includes not trying to pull these actions back in the future. Too often we make commitments and then when we struggle we seek to resurrect old habits and hurts. 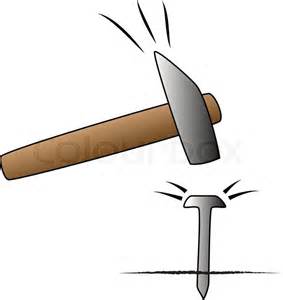 -We had a reasonable attendance yesterday on what is considered by many a holiday weekend. When the 4th is on a Wednesday it seems that we have two holiday weekends. I was pleasantly surprised with our attendance.

-My grandson received his student visa on Thursday last week. We did a lot of rejoicing when that arrived. Then he (actually his mom) was able to reschedule his return flight and he flew out yesterday. He will be arriving in Africa a few hours after this is posted. Thanks to all who prayed for him and all these details. 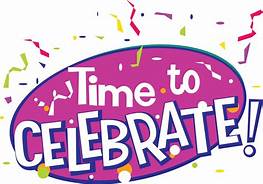 -Yesterday I asked the question “Now What?” to the sermon from a week ago, which was the choice to live in the Spirit. We stayed in Galatians 5:16-26. This coming Sunday we are staying in that same passage and looking at keys to seeing the fruit of the Spirit in your daily living. 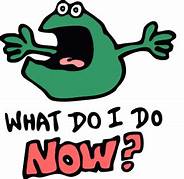 -It was brutally hot around here over the weekend and the rain that we were supposed to get yesterday missed us. We could use some rain.

-I am doing extra time as Chaplain at the hospital for a couple of weeks. The other 3 Chaplains are all on an out of country trip.

-The class on fatherhood at the prison had some very special moments this past week. Several of the men talked about regrets that have impacted their role as fathers. It was incredible to see, and hear, these guys share in such a vulnerable way. They went to specific things and choices they made. These were things that went beyond what landed them in prison.

-One of the men in our class was baptized over the weekend and he shared that he made that choice with the class.

-We continue to have 20 people, or more, show up each week to work on decorations and props for our upcoming Vacation Bible School. 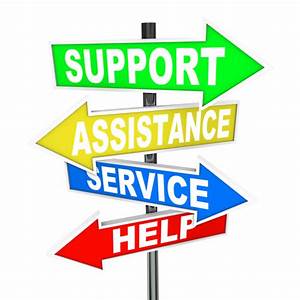 -In the volleyball summer league this past week my team was missing a couple of starters and played very well. It was a fun night to coach watching some of them rise to the occasion and play so well. We won the match which is great, but the summer league is about more than winning. It is about learning some new things, learning to work together and for my freshman team it is also about playing at the high school level.

-My wife is approaching the 12-week mark since her double knee replacement surgery. She is doing well and was released from all physical therapy.

-In the midst of my grandson getting his visa, rearranging flights and getting him to where he needed to be I missed an important appointment. I only had a few hours warning that I needed to move my appointment to another time. In those hours I was serving as Chaplain and setting up the where and when to get to my grandson to my daughter who would take him to the airport on Sunday. I am sick that I missed the appointment and that I didn’t get a hold of the person I was meeting.

Here’s hoping you don’t miss anything this week.