-On Saturday, our church had a float in our community’s annual festival’s parade. It is a big deal around here with more than 100 entrants in the parade and thousands watching. The people who worked on the float did a great job. We had 15 or more children riding on the float or walking the parade route and 10 adults. We handed out frozen popsicle type products (I can’t remember what they are called). We had 1,400 of them and ran out before the end of the parade route. We also handed out some cards to families that had info about our upcoming children’s ministries on them. It was a warm sunny day in the 80’s with a little breeze. The kids were awesome through the waiting to start the parade and all the way to the end of the route.

-We celebrated that our Assistant Pastor and wife’s baby that was born 5 weeks early who was at church yesterday.

-Yesterday was the 2nd of 6 messages in our “Dream” series. This one was about daring to be courageous in taking the next step to pursue the dream God is giving. There were some illustrations from the movie “Christmas Story”. I was so excited about this series leading up to it, without realizing how much God was going to work on me through this whole series. Wow, I have a lot to work on in following God’s dream. 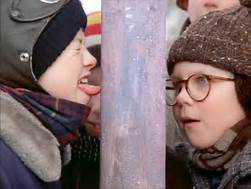 -My Dad was in the hospital for a couple of days again this week and a couple of days in skilled nursing before getting back to his apartment at the assisted living facility. He was very excited to be back in his apartment. It was encouraging to talk with him last evening. I know that each setback takes a little away and I cherish each conversation or visit.

-My son and daughter in law received their work permits from the country where they are serving in Africa. We have been praying fervently for this as their visas were due to expire at the end of the month. 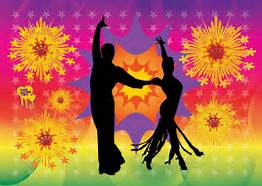 -The lack of response to offering another disciple group on Sunday mornings was disappointing. I didn’t communicate well about the beginning date, but it was still disappointing. On a positive note, we have several people who are already in our disciple training. This was to a be new group.

-We had some new people in attendance yesterday.

-We have a new mid-week children’s ministry beginning this week. We will also be trying to offer a meal before our mid-week groups for a few weeks beginning this Wednesday.

-My wife began a weight loss accountability group last Monday with 13 in attendance!

-My fantasy football team was terrible last week and I still squeezed out a win. The only person I would have beaten in our league was the person I played. This week my team is playing much better and I will likely lose unless a miracle happens tonight.

-Our attendance was better yesterday.

-We are beginning a new small group next week for young adults with young children. 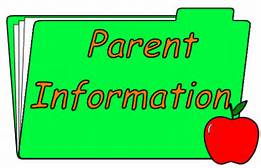 -Praying for a pastor friend who is preaching a funeral today and tomorrow.

-Praying for the recovery, and restoration, efforts in Texas, Florida and Mexico.

-My Cubs are still in first place, but the lead is slim. Good news, there are only 13 games left.

Here’s hoping you will accept the dare to be courageous in your faith and in following the dream this week.